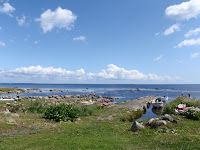 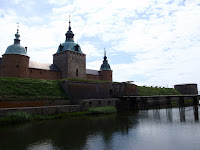 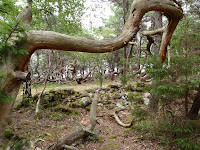 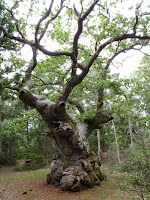 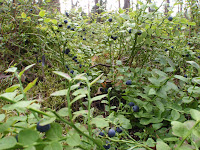 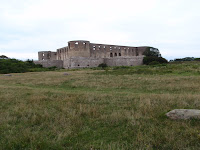 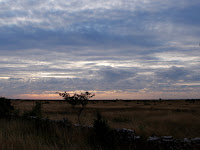 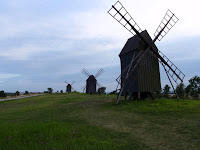 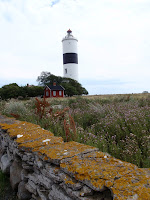 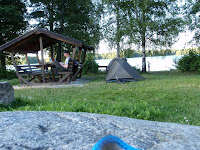 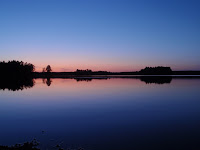 Edit2: Feels like I stressed my last two entries, haven’t had time to think them through so aren’t that interesting to read =/
Also alot of pictures (hope it isnt to many for you to view!) Also ran out of battery so posting this today instead
2 comments:

I didn’t leave home until 15.00 on Thursday afternoon, a bit late (hell I was planning to leave last Monday!). But I had decided to take it slow the first day and just hitched to my girl that lives about 110km away. Which meant the day didn’t cost me anything and I spent the night in a real bed! (and even got a leftover meal with me the following day.) Next day it was real hard getting out of bed so I didn’t leave until 14.00, but had another day of pretty good hitching so didn’t take me too long to get to Lister´s Udde where I was heading.

I know it gets a bit confusing with all these names, but thanks to the wonders of the internet you can now follow my trip on a map! Just check it out here.
I hiked some 5km through the beautiful area and then set up my tent on a hill with a great view of the bay of Hanö and the surrounding area.
My backpack weighs 20 kilos this time, but that’s without any food at all. Didn’t bring any with me from home because that would just be plain cheating! But 20 kilos isn’t much compared to the 35 kilos I was carrying around in Oz.
Myself I weighed in on 82,4 kilograms when waking up Thursday morning, will be interesting to see my weight when I finish this trip.
It rained quite some on me while walking but I kept under the trees so didn’t get too wet, and was rewarded with a beautiful rainbow as seen in the picture!
When I talk about hitching most people ask me what kind of people that pick me up, so I've decided to show you all by taking photos of every car I ride with if they allow it and then put it up here, I think you will all see a pattern very fast. And I also consider it to be a tribute to all the kind souls that aren't afraid or too busy to pick up hitchers.

Today I just had breakfast in the sun, gonna pick me some cherries from two trees standing nearby and then hit the road again, Kalmar is the first goal of the day!
2 comments:

Alrighty, so once again the time has come for a new adventure/challenge/trip.
This trip I’ve been thinking about for a quite a while, especially while hitching around Oz.
So it’s my homeland, Sweden, which is the goal this time. And not just a normal hitch around, I’ll try to do it as cheap as it possible can get. My goal is to keep it under 25SEK a day (that’s about 2,3€ or 3,3US$ a day).
Why do such a trip one might ask?
Well there’s again the reasons why I did the Oz hitch, I just love hitching and everything surrounding it and I want to show people that it isn’t as dangerous as they think. 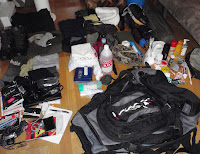 I also got asked a lot about Sweden when travelling, how it looks and what’s worth seeing there and similar questions. And frankly I have no idea; I’ve spent almost my whole life in the Skåne region (the most southern part of Sweden) where I’ve grown up. So I thought it was about time I set out to see my own country before I see the rest of the world.
Then there’s the money issue, I think we live in such a spending society where everything costs so much and we just waste money on everything, just go to a cafe and you spend some 60SEK on a sandwich and another 25SEK on a coffee. Take the train into town and you lose another 50-100SEK. Go to the movies, have some snacks and you’ll end up paying 200SEK. 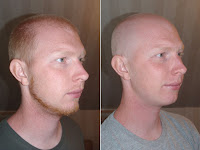 I know most people like their lives like this, a bit of luxury in the everyday life. But I don’t. I prefer to work less and enjoy my life by seeing the world because I consider my life to short to work all the time. And if this means cutting down on everything, so may be it.
I know living on 25SEK is a bit extreme, hell Lonely Planet recommends a budget of 1200SEK a day when travelling Sweden, about 600kr if you live in hostels most the time and do plenty of cooking on your own. So it will be a challenge, and I’m not totally sure if it’s doable in this country considering the prices of everything. But Ill sure as hell give it my best try!
So I’ve borrowed some books about Sweden at the library and found out what I want to see, and now I’m packed and ready to leave!
Ground rules for this trip? Well basically there is only two:

- I will by all means possible try to keep the budget under 25SEK a day in average, this means I won’t be sleeping at hostels or eating at any restaurants/fast-food places or, sadly, going on tours. If I do make any money during the trip (recycling, working) I may at the most use 100SEK of the money I make in one day.

- I am not allowed to ride with the same vehicle/people more then 2 consecutive days.

There is some places I wont be going to though:
Gotland, which is Sweden’s largest island in the middle of the Batlic Sea. It probably isn’t impossible to hitch there (quite a long boat trip) but I don’t consider myself to have the time to give it a try.
Stockholm, because it’s just too darn expensive! I already lived and worked there (1 month last year). Biggest problem would be though to get in and out of the city without spending any money.
Skåne, well I’ve grown up here so I already seen most the things worth seeing.
Gothenburg, I haven’t quite decided on Gothenburg yet, second largest city in Sweden. Never been there before though.

Sadly on this trip I do have a time limit, because I have booked flight tickets to Malaysia on the 12th of October, but hopefully Ill get to see everything I want by then.
Well that’s it, I do have some more challenges to myself like I did on the last trip, but I will keep these to myself because I’m not very good at finishing them :P
1 comment: